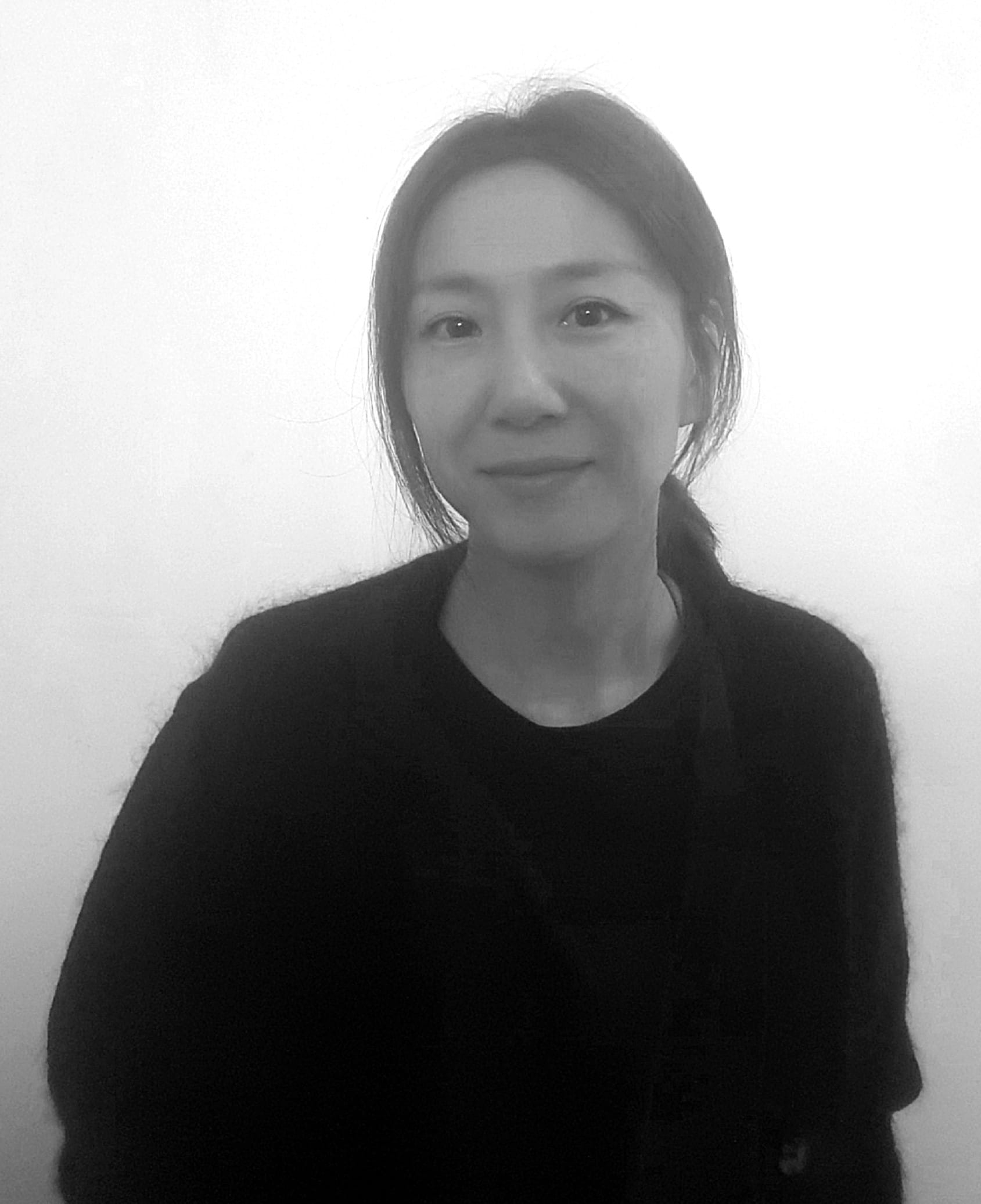 At a very young age, Shinah already demonstrated much aptitude in art. In fact she never imagined her life without art being a big part of it.

Originally from South Korea, she moved to Montreal at the age of thirteen. Confronted with the excitement of discovering a different culture, different faces and different landscapes, the quiet and discreet teenager embarks in a fantastic journey of artistic exploration.

Feeling ready to earn her place in Montreal’s rich artistic community, she enrolls in the Art Program at Dawson College. She pursues further studies in Graphic Design at the University of Quebec in Montreal (UQUAM) in 2002

While working as a graphic artist, Shinah continued to refine her artistic sensitivity by drawing hundreds of sketches capturing the city’s unique energy. Her curiosity about all aspects of graphic arts helped her develop even further her natural talent for color, texture and composition. Following the death of her father, her paintings suddenly took an unsuspected emotional dimension. Flowers became an iconography for a representation of her emotional world, a metaphor of the endless carousel between life, love and death.

Shinah begins her work on the floor, using the happy accidents of pigments as a backdrop. Then she rotates her canvas on the wall until she is satisfied with its composition and vitality. As a final touch, she adds colors in very fast and instinctive gestures.

Shinah’s paintings are inspired by images and vibrations she perceives in her surroundings. Not just a flower but a spontaneous emotion by which the artist shares her feelings about love and life.

She was featured in an article for the Summer Harvest 2016 issue of Arabella Design magazine, and also as one of 40 artists whose story and art were published in Arabella’s latest 450 page collector’s book, The Love of Flowers ($85 and available for purchase from our gallery).

Saturday: By appointment only. Please call or email to schedule your visit. 807-346-0409, chenierfinearts@gmail.com.